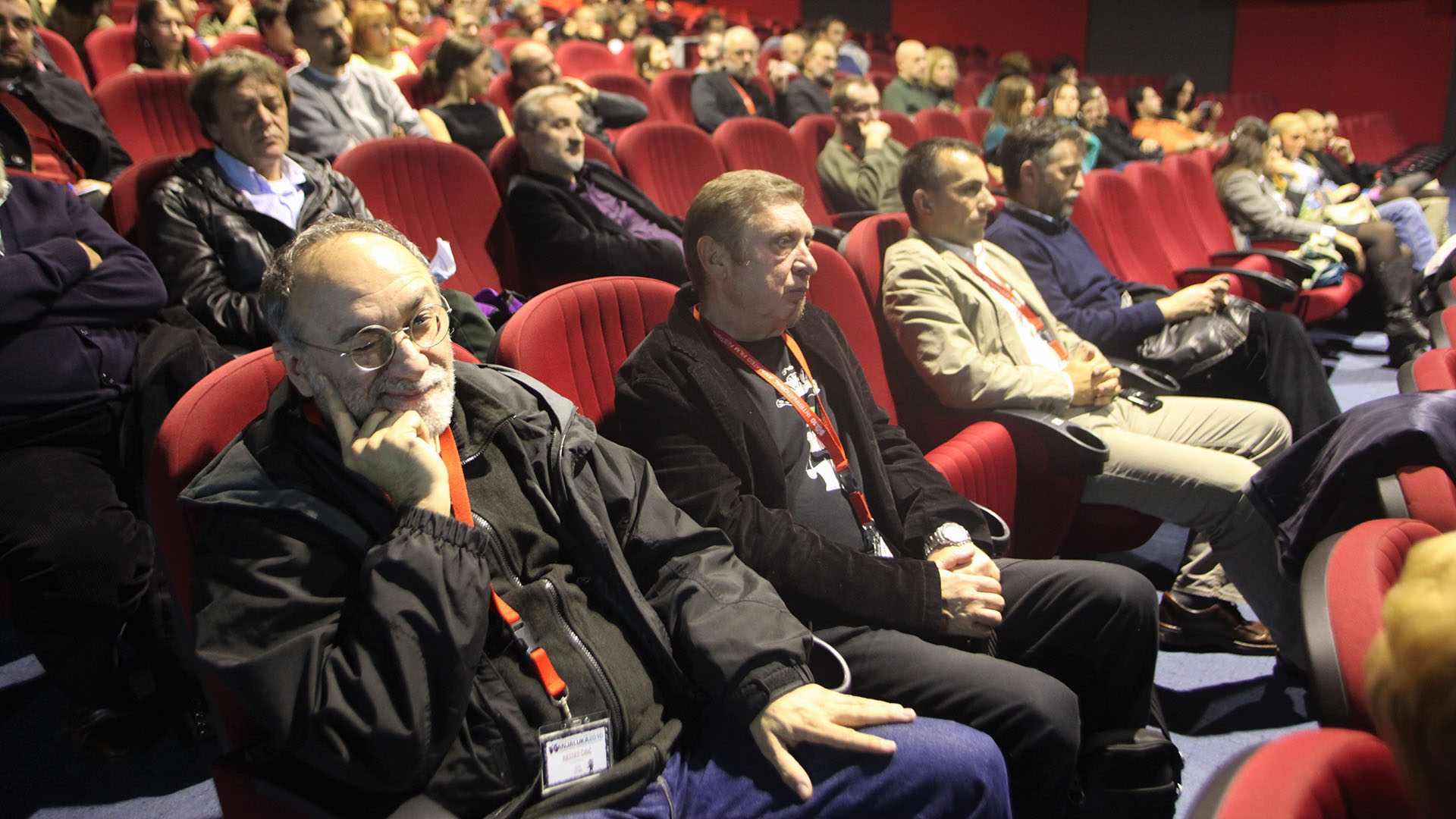 Tradition of film animation started in Banja Luka at the end of the sixties of the 20th century and culminated in 1971., when Banja Luka hosted The May Festival of Animated Film BANJA LUKA 71, first of its kind in ex Yugoslavia.

In the years to come The May Festival was transformed in movie manifestation named The Festival of Filmmaking(FFS). After several years The May Festival ceased to exist and the screenings of short animated films in Banja Luka's cinemas stopped too. In the following years, in the city on the river Vrbas were shown animated films from around the world.

As a result of the aforementioned activities, conditions were created (audience, local scene of animators, support of the authorities) for the launch of the Festival, which had it's first edition held in October 2008, with presence of some of the world's greatest masters of animation - Jerzy Kucia, Piotr Dumala, Borivoj Dovniković - Bordo, Bill Plympton, Uzi and Lote Gefemblad. In addition to Banjaluka, since 2010, the Festival has been held simultaneously in six other cities of Bosnia and Herzegovina: Sarajevo, Trebinje, Tuzla, Bijeljina, Gradišci and Mrkonjić Grad, and thus this festival has become unique in the world, since at the same time it was held in all major cities of Bosnia.

Programs presented in other cities have significantly enriched cultural life, especially in environments that are not so rich in cultural events. The Festival was followed by a rich promotional material and a quality catalog.

Guests and friends of the Festival

Also, guests of the Festival were numerous world-class animators: Mikhail Aldashin (Russia), Cordel Barker (Canada), Phill Muloy (UK), Nedeljko Dragic (Croatia), Priit Pärn (Estonia), Georges Schwizgebel (Switzerland) and others. Since 2010, Banjaluka IAFF has been included in the Cartoon d'Or program, a coalition of the most important European animated film festivals, and the Festival has established a partnership with about ten European animated film festivals. 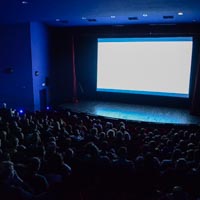 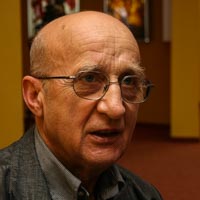 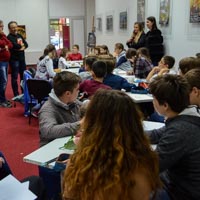 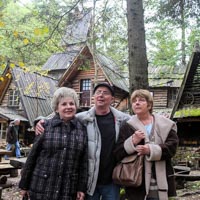 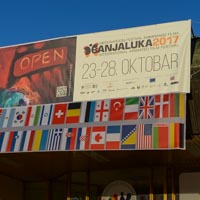 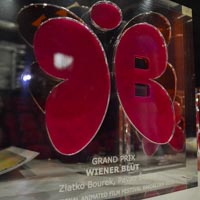 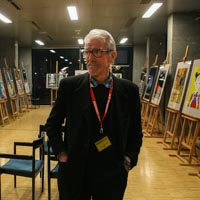 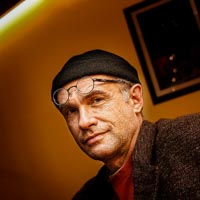 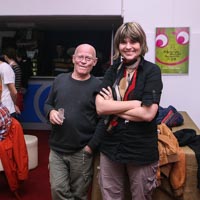 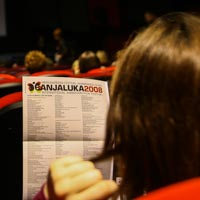