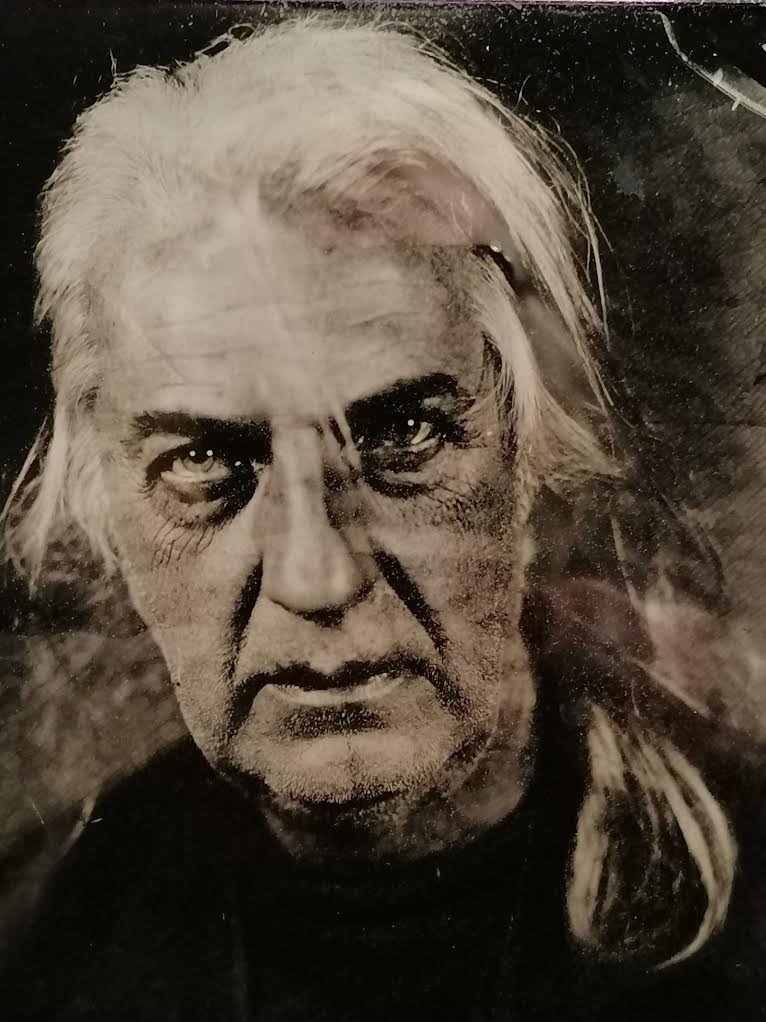 Born in 1964 in Bosanski Novi. He graduated camera at the Academy of Art in Banja Luka. From 1993 to 2006 worked for EPA (European Press Photo Agency). Published photography in the world's leading newspapers and magazines. He exhibited in several solo and group exhibitions. Author of photography on over 200 theatrical performances as well as numerous publications. Exhibited on several independent and collective exhibitions. In addition to contemporary photography, he is interested in early photography techniques. He is currently teaching photography at the Academy of Arts in Banja Luka. Previously drew and published comics. Author of several scripts for short films and one feature film which he also directed. He was the director of photography on several short and feature films as well as commercials and music videos. 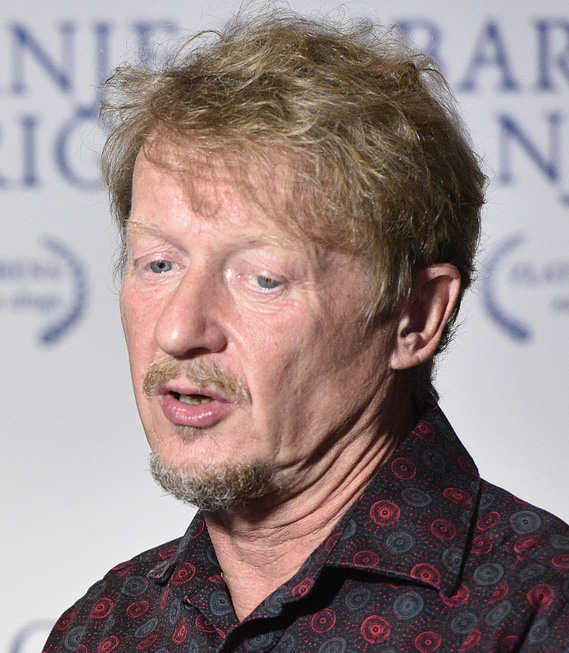 He was born in 1962 in Zagreb, graduated from the Graphics Department of the School of Applied Arts in Zagreb and graduated in film directing at the Academy of Dramatic Arts in the class of prof. Krešo Golika. In the early eighties, in addition to studying directing, he began publishing comics and illustrations in Polet, Studentski list and magazine Danas, collaborated in Zagreb film, first as a phaser, and then as an animator. In 1982, he published a weekly comic in ‘’Danas’’. The following year, he created the comic "Koščak" (Večernji list, 1983) in the technique of a roughly sprayed brush, followed by the comics "25 years of the Wall", "Morrocco" and "Milan Blenton". From 1985 until company shutdown, he was the main illustrator of Start magazine. His animated film Veliki Provod from 1990 was screened at the London Film Festival in the selection of critics, and today it is considered one of the classic works of the Zagreb School. From 1991 to 2004, he resided in New York where he published comics in Heavy Metal Magazine, and his illustrations appeared in The New York Times, Time, The Wall Street Journal, The New Yorker, Fortune Magazine, the Washington Post, Business Week and others. to the most important American newspapers and publications. For his illustrations in The New York Times, he won awards from Print magazine (1993) and the Society of Publication Designers (2003). In 1993, he wrote and illustrated the children's book The Night at the Museum, based on the Hollywood film of the same name. produced by 20th Century Fox (2006). In 2000, he completed his feature film Zen Stories (IMG media-Bowery productions), based on his own script, in New York. The film premiered at the 2001 Motovun Film Festival. Upon his return to Zagreb, in 2005 he began teaching film directing at the Department of Animation and New Media, first as an external associate, from 2006 as an assistant professor and from 2012 as an associate professor. 2020. directed feature film Fishing and Fisherman's Complaint by Petar Hektorović.
Awards for artistic work:
1990 Critics' Choice, London Film Festival, animated film Veliki Provod (Zagreb Film)
1993 Print Magazine Award, for illustrations published in The New York Times
2003 Society of Publication Designers Award, for illustrations in The New York Times
2008 First prize, ASIFA Croatia,
2008 Elephant goes to kindergarten (Studio 9)
2010 Award at the Gloria Mundi International Festival, Brazil for Elephant goes to kindergarten
2016 Award for Best Director, Best, Best, Festival, Zagreb
2016 for Emil and Detectives (ZKM) 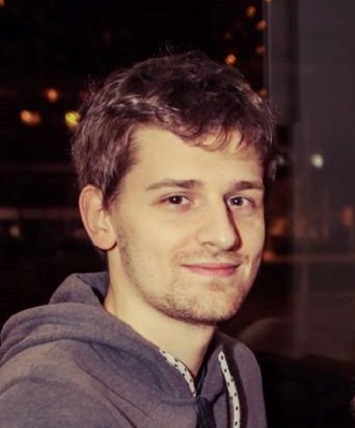