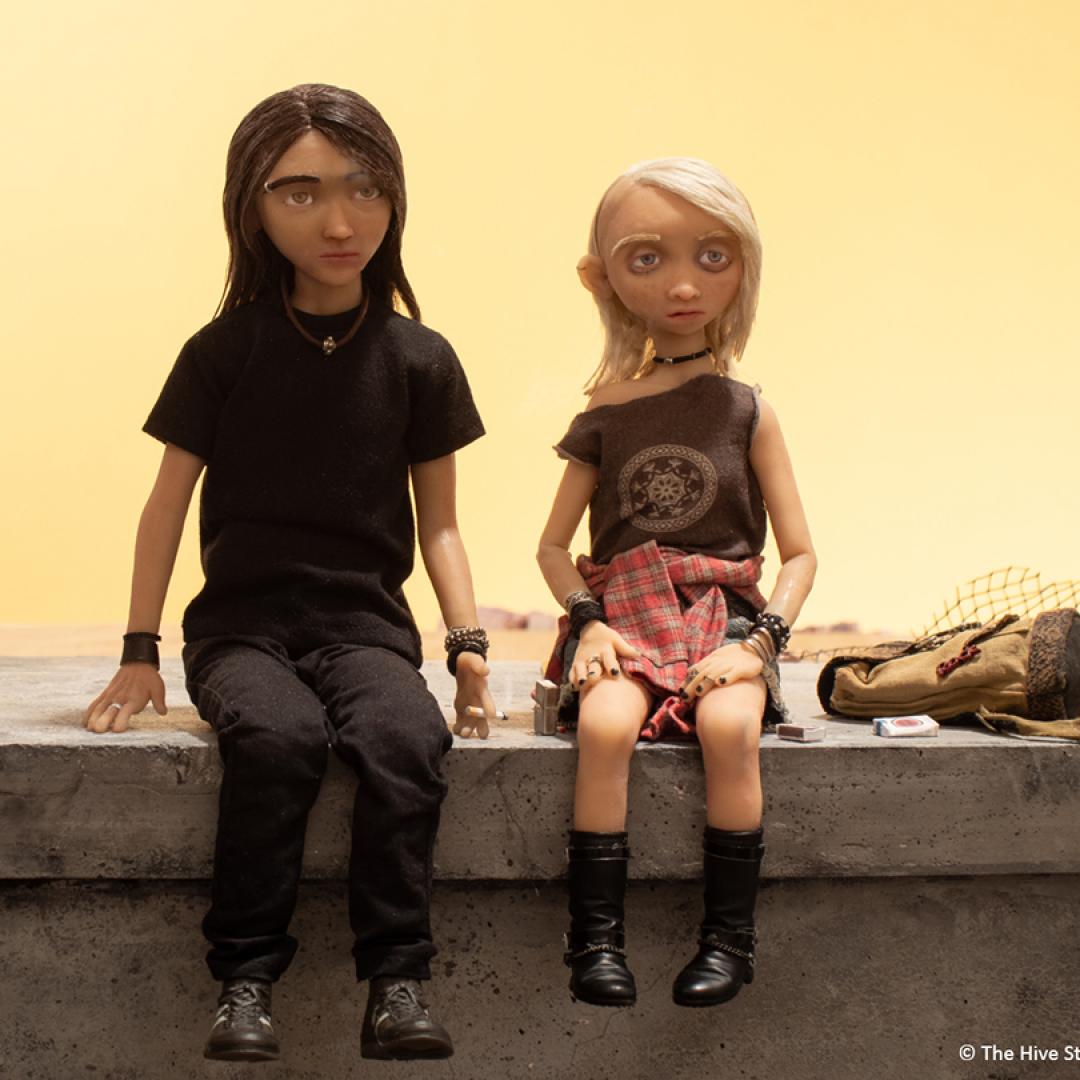 - The GRAND PRIX of the festival is awarded to the film "Fledge" directed by Hani Dombe and Tom Kouris, a French-Israeli co-production.
The jury was won by this technically beautifully executed and warm story, which, using the uniqueness of stop-motion animation, and through meticulous character design and lifelike interpersonal situations, tells the story of growing up and accepting yourself as you are.

- The award for creativity and artistic expression is given to the film "Flowing Home" by Sandra Desmazières, a French-Canadian co-production.
Through poetic use of animation, the author conveys a very intimate confession, which, using a cyclical way of narration, draws the viewer deep into the consciousness of the main actors of the film, separated by tragic circumstances.

The awards for animation techniques go to the following films:

- “Pilar” for the best 2D animation, by Yngwie Boley, J.J. Epping, Diana van Houten from the Netherlands.
A film that uses the vividness of the painting media in a pleasing way, with the help of which it completely succeeds in its intention to tell the story of the wild in us. Illustration and animation in this film are a real treat for the eye, and as such is a well-deserved winner in this category.

- "Fly" for the best 3D animation, by Carlos Gomez and Mira Sagrado from Spain.
The fear is always greater when we overcome it on our own, but with a little help from friends, everything is easier. A homage to the storytelling style we all loved as children, this film makes great use of 3D animation, creating a world where camaraderie overcomes all adversity.

- "Can you see them?" for the best stop-motion animation, author Bruno Razum from Croatia.
A film that deals with the serious mental state of the protagonist, through creative use of stop-motion, light and narration, keeps the viewer awake and in anticipation of the resolution of each subsequent scene.

- The award for the best children's film went to "Pishto's Birthday!" By Sofia Kendel from Russia.

Special recognition is given to films:

- "Wheel of Life" by Tamara Maksimović from Bosnia and Herzegovina.
- "The Last Supper" by Piotr Dumala from Poland.
- "Mr. Pete and the Iron Horse" by Kilian Vilim from Switzerland.