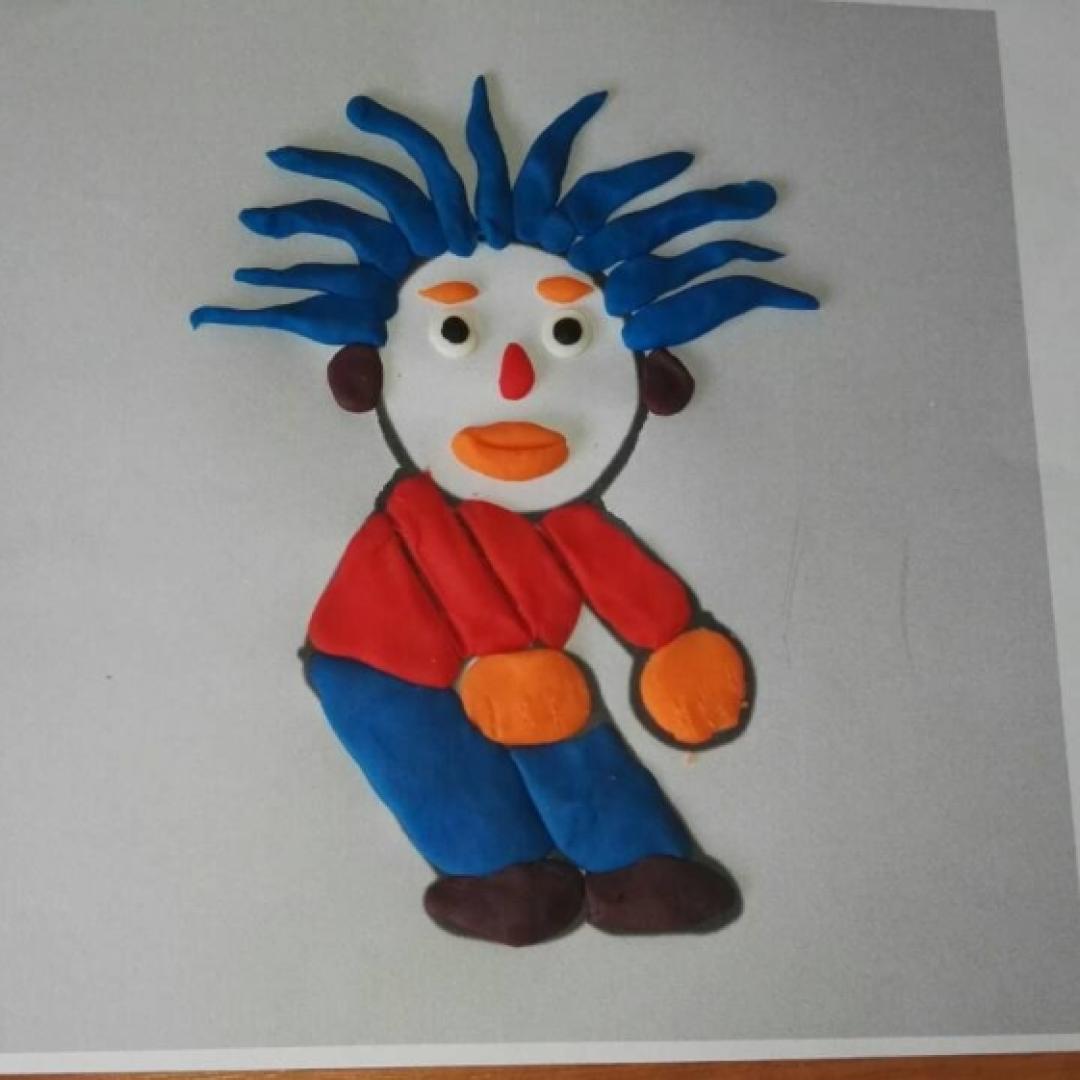 “My surrounding - my creativity” is a project that includes workshops, production of childrens experimental-animated films and ‘’making-of’’ short documentary.

The workshops are based on creative works of children with disabilities and represent combined work with modeling material (mostly) and collage. The aim of workshops is to make two short childrens experimental-animated films with themes from my surrounding. In the process of work creating in the workshops participates children who are at medical treatment in the Institute of Physical Medicine and Rehabilitation “Dr Miroslav Zotović”, children attending the classes at the “Public institution Center for Education, Upbringing and Rehabilitation of Hearing and Speech Banja Luka”, as well as children from the association “Down sy and we” with the Down’s syndrome. Films should be reflection of their works created in the workshops. It is planned that documentary suppose to be in the form of a making-of, filmed during the project implementation and include project users: children, parents, professional staff.

The main goal of all activities is to improve the quality of life through cultural and artistic content to vulnerable categories of children. By the project implementation both workshops and short children animated films production are strives to be maintained. Through this artistic content children with particular developmental disabilities can show their creative moments and abilities. Activities have been starting in December 2017 and last until the end of October 2018.

The project is supported by the Government of Switzerland and implemented by the organization Association for visual arts Fenix Art.