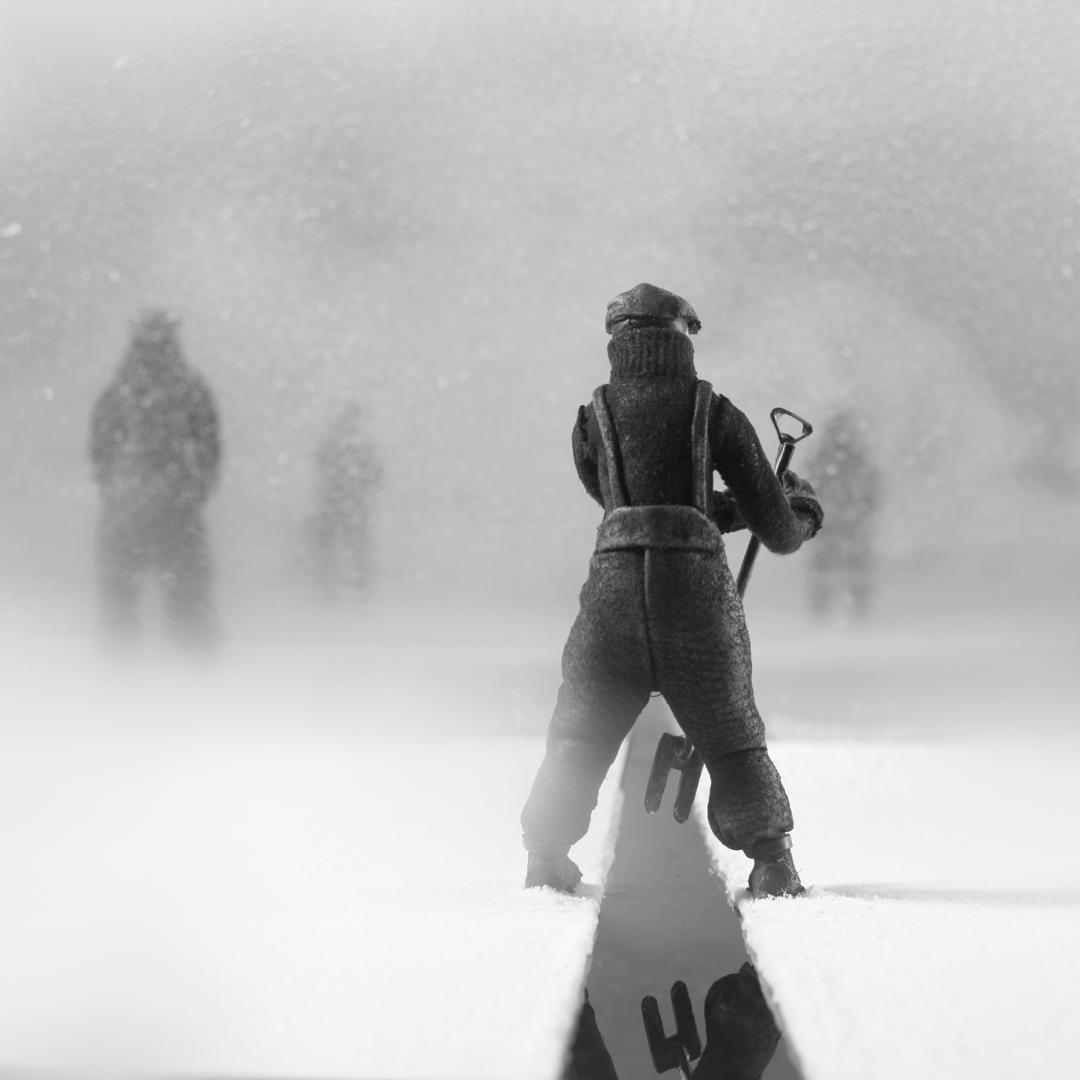 - GRAND PRIX goes to film “FREEZE FRAME” directed by Soetkin Verstegen. Co-produced in Belgium and Germany.
In this film, the author is playing with the metaphoric aspect of the phrase, well known in the world of cinema. In a minimalistic and precise way, deprived of any surpluses when it comes to using the film language, with suggestive pictures and sound, he creates the impression of coldness that freezes you to the bones. This film is a minimalistic homage to the art of cinema that, in a poetic way, opens space for different readings.

- Award for creativity and artistic expression goes to the film “HOMELESS HOME” directed by Alberto Vazquez. Co-produced by France and Spain.
In this piece of art, the author is developing his own poetic of grotesque and absurdity, exploring the possibilities that come with combining painful and unpleasant emotions with classical narrative models and expresses a unique and dark picture of human existence in difficult times, through unusual characters.

- Award for best 2D animation technique goes to the film “HOW MY GRANDMOTHER BECAME A CHAIR” directed by Nicolas Fattouh, produced by Germany, Lebanon, Qatar.
Film of a classical beauty that expresses the well-known fears and anxieties with animation. Using the profound skills of animation, it delivers us a story about the mysteries of love, loyalty, old age and the end of the path of life.

- Award for the best 3D animation technique goes to “NAKED” directed by Kirill Khachaturov from Russia.
The author is using a 3D animation technique to create a unique world where characters, stuck in their own melancholy and inner decay are skillfully portrayed through action and dialogue and with a precise and creative framing, creates a unique and powerful atmosphere.

- Award for the best puppet animation goes to “DAUGHTER” directed by Daria Kashcheeva from the Czech Republic.
Combining the skilled puppet animation with a camera in constant movement, the author manages to make the most difficult thing in film – to make the puppet alive and to deliver the powerful, clear emotion.